The project “ACTION FOR A VIVID FOREST OF THE KLEISOVA LAGOON” focused on the revitalization of the small forest of the Kleisova lagoon, named “Alsyllio Kleisovas” in Greek, which, although is located near the city and is a place of rare beauty and environmental value, has remained forgotten and abandoned for years. Through the participation, cooperation and engagement of citizens and entities, the value of “Alsyllio Kleisovas” was highlighted as a route where people can come into direct contact with the natural environemnt of the internationally important wetland of the Messolonghi-Aitoliko lagoon.

The activities of the project included the creation of a “multi-modal” “awareness” bicycle, the creation of the “Route of Kleisova” map which has been shared to at least 2500 people until today, the implementation of a bike ride in the Alsyllio, the creation of questionnaires for citizens regarding the interventions envisioned by themselves for the revitalization of the Alsyllio and the voluntary cleaning of 4 km in the lagoon with the participation of 120 volunteers of all ages and the collection of 162 bags of garbage and trash. In the context of the project and the awareness campaign, t-shirts with the message “I ACT FOR THE ENVIRONMENT-I PARTICIPATE FOR CHANGE” were distributed to the participants. The project was an motivation for discussion in the local community on issues related to the cause of the lagoon’s degradation, for the creation of new ideas on ways to solve environmental problems, but also for action that will bring positive change to the city and its important ecosystem. 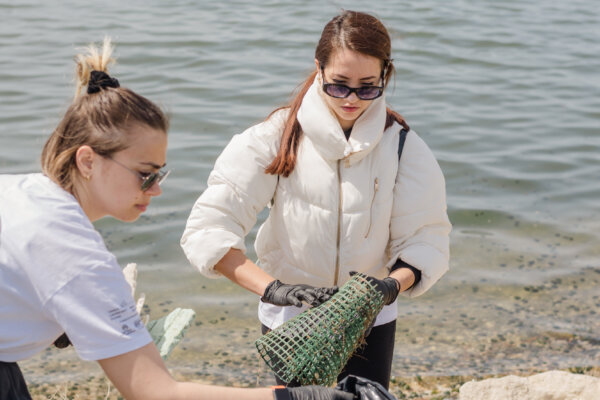 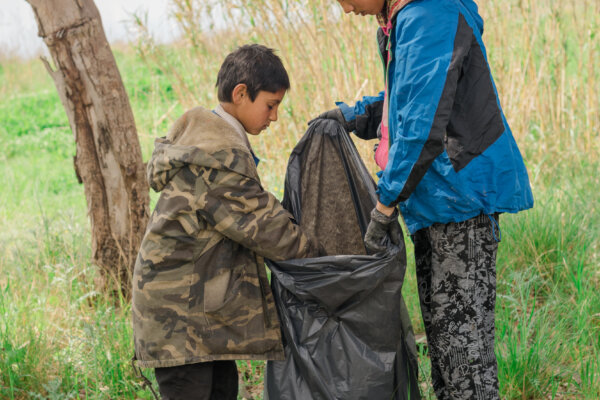 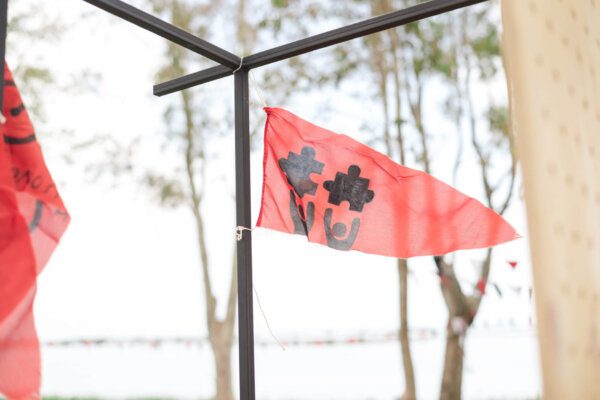 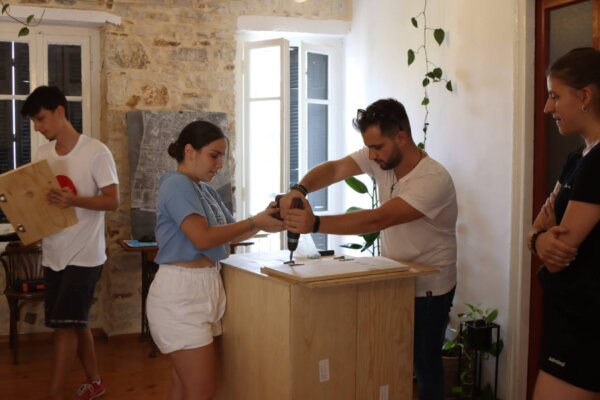 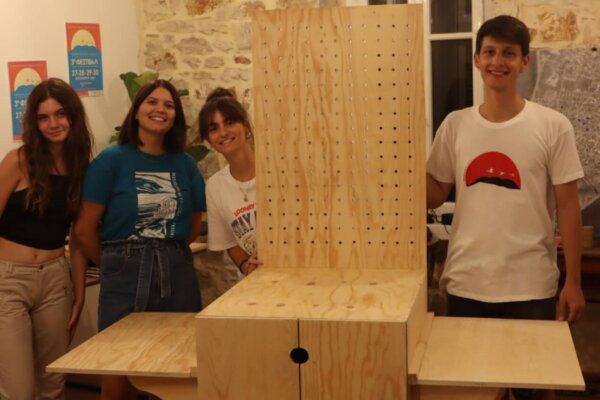 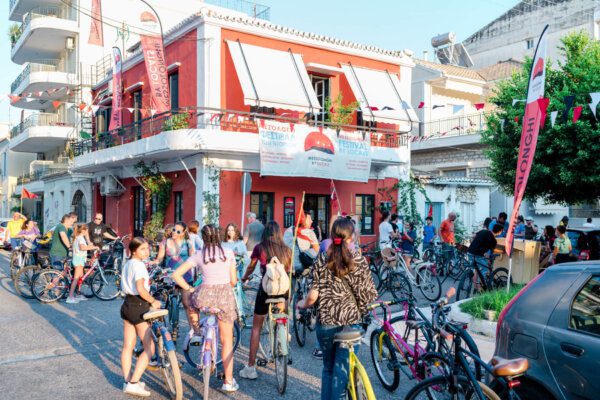 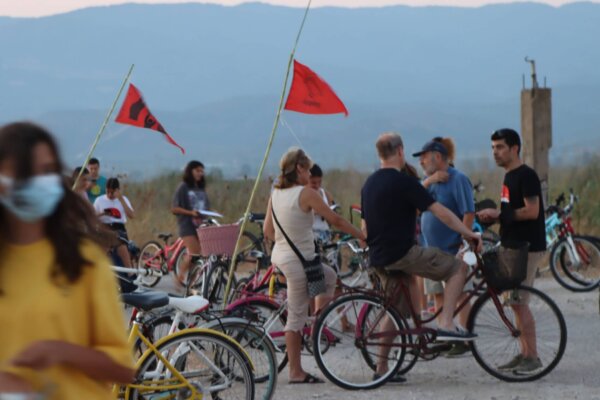 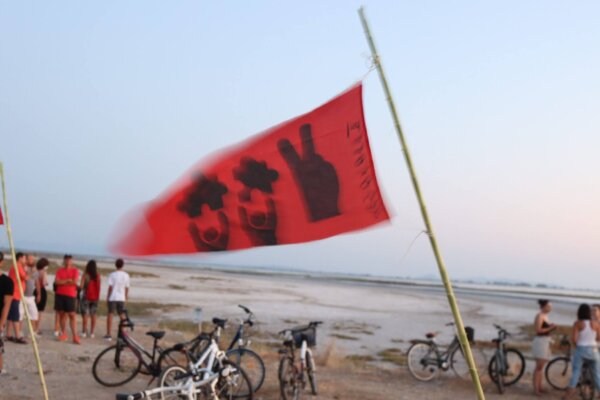 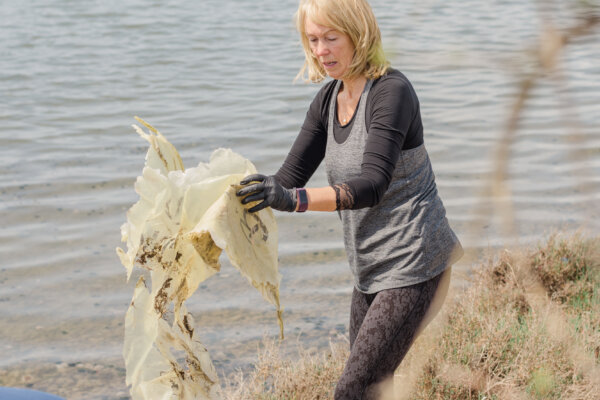 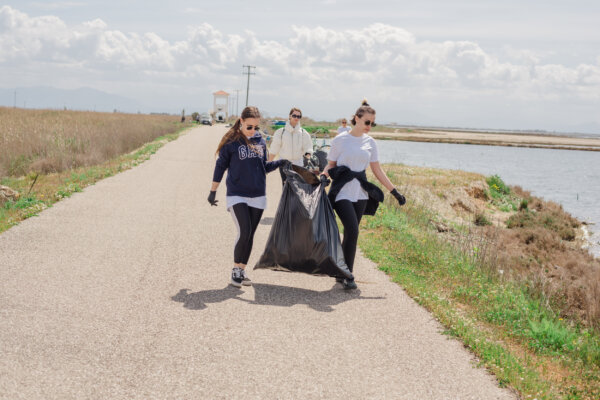 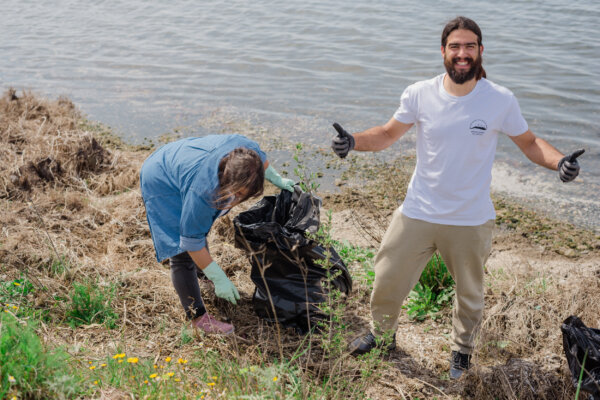 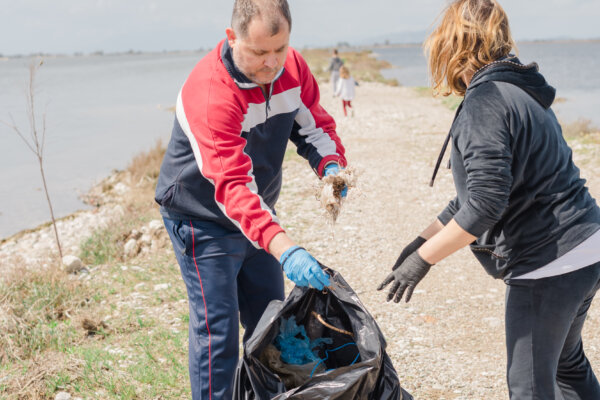 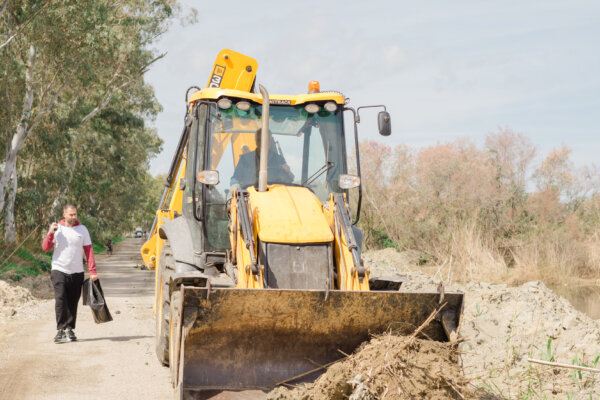 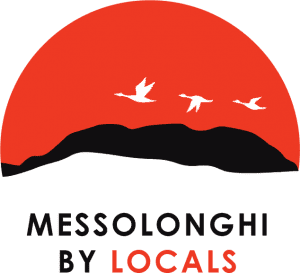 © 2023 Messolonghi By Locals. Manufactured by Sociality